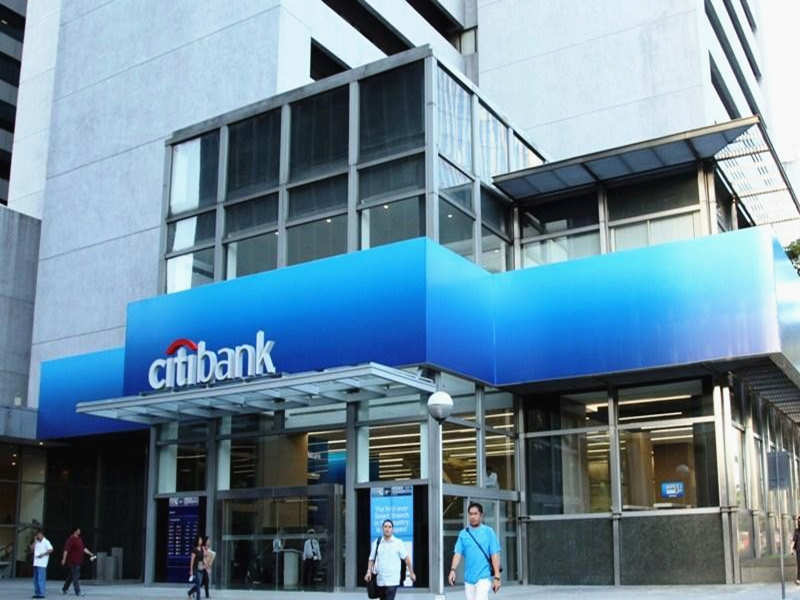 Project Description:  Citibank is the consumer division of financial services multinational Citigroup. Citibank was founded in 1812 as the City Bank of New York, and later became First National City Bank of New York. The bank has 2,649 branches in 19 countries, including 723 branches in the United States and 1,494 branches in Mexico. The U.S. branches are concentrated in six metropolitan areas: New York City, Chicago, Los Angeles, San Francisco, Washington, D.C., and Miami. Aside from the U.S. and Mexico, most of the company’s branches are in Poland, Russia,Pakistan, India and the United Arab Emirates.

Want to stay up to date? Subscribe to our Newsletter!