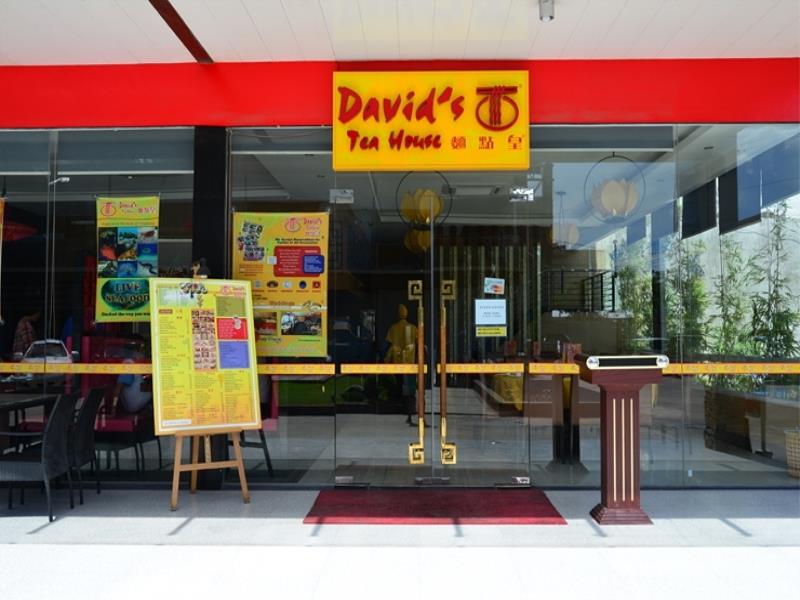 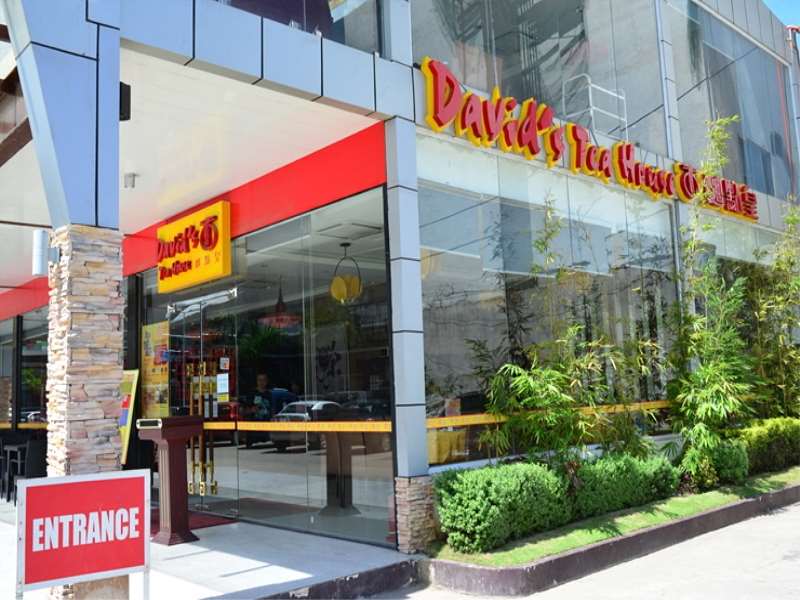 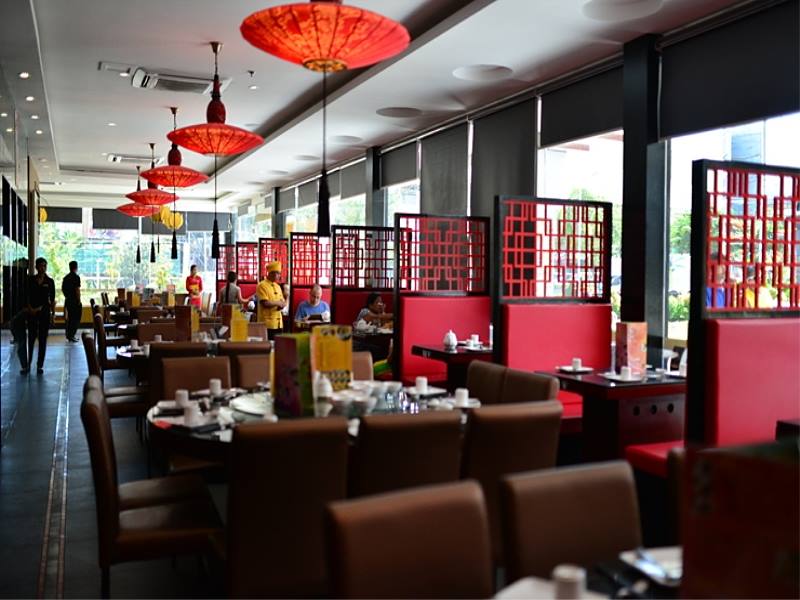 David’s Tea House at City Times Square, Mandaue City. In the year 2003, the very first David’s Tea House (DTH) opened on Tomas Mapua St., in Chinatown. It was a quaint and humble eatery that sits a maximum of about 20 people where some of the food was prepared right in the dining area since the kitchen was very small. The smallness of the restaurant didn’t deter dinners who became curious of the setup as it was one of the first in Chinatown that offered authentic Hong Kong Style Dim sum, Noodles and Congee at price that are “street level” but with taste that won over many food enthusiasts and gourmands. Very soon, word spread about DTH and many from other parts of the city came to visit. Long queues hound the restaurant and it soon became obvious that the store was inadequate for its customers.

Want to stay up to date? Subscribe to our Newsletter!